Showing posts from May, 2009
Show all

The Black Cat in the green 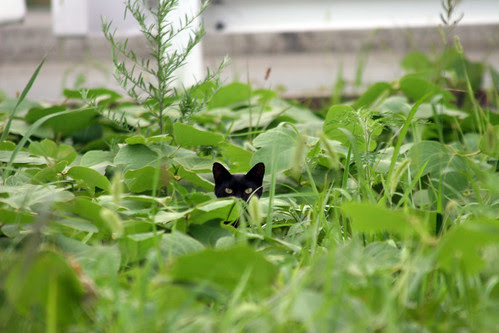 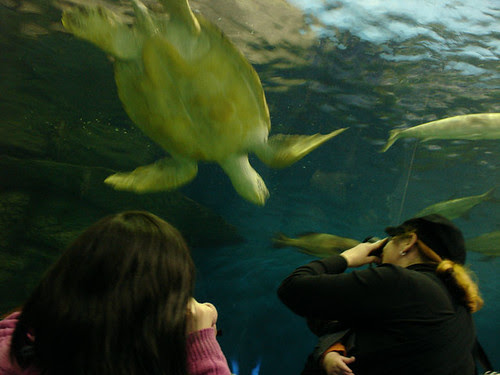 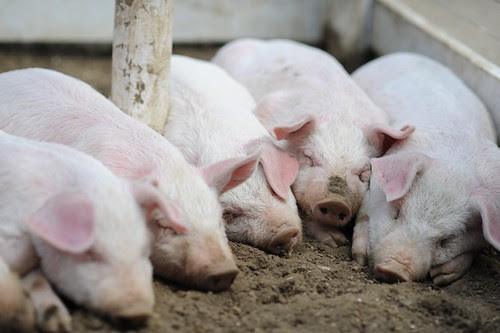 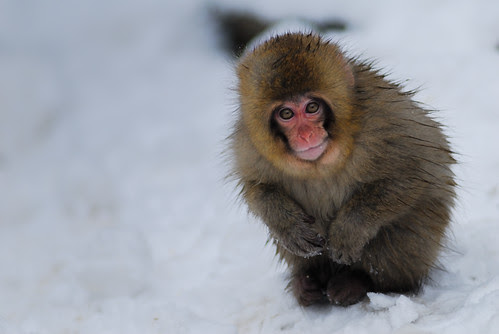 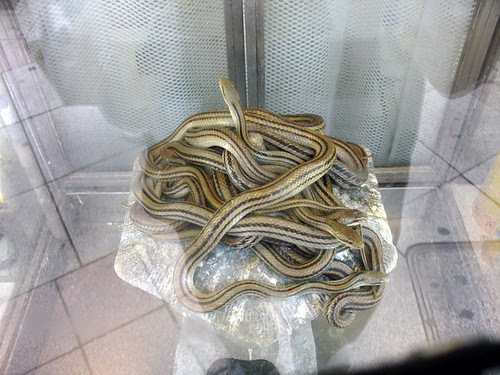 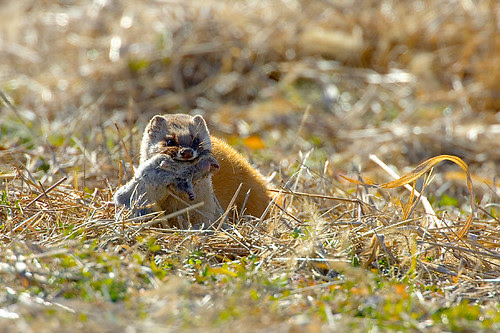 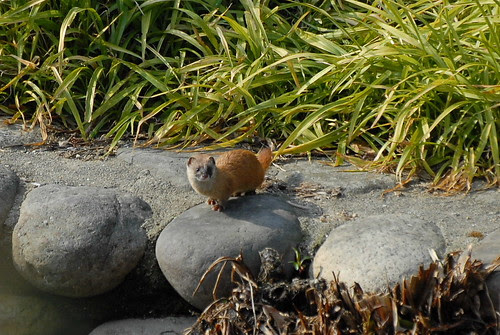 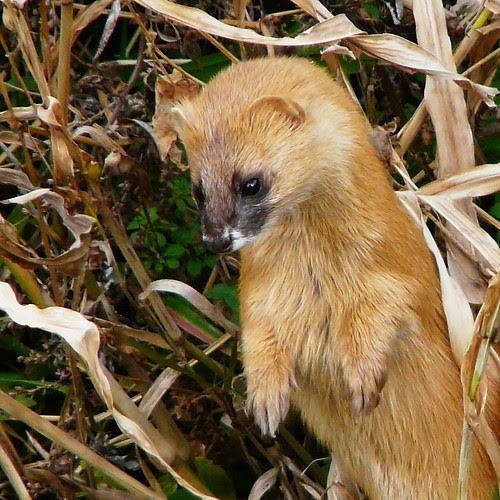 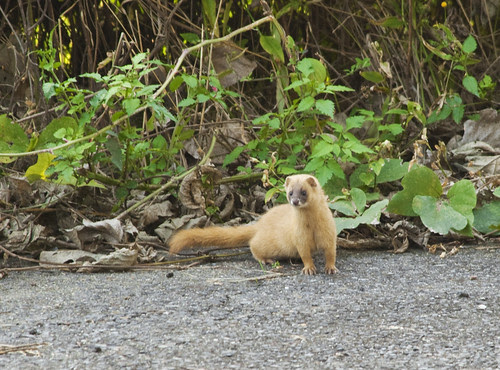 "I Couldn't Weasel My Way Out of Your Lens." 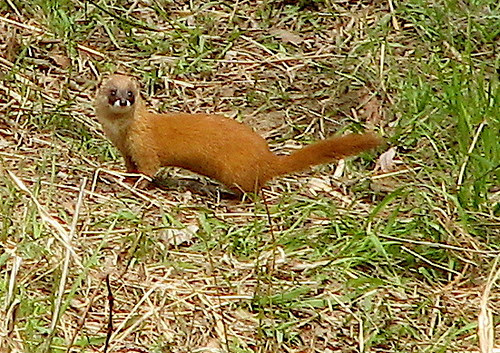 "I Couldn't Weasel My Way Out of Your Lens." , originally uploaded by jcowboy . Japan-Domains.com - Japan's #1 Domain Registrar
Post a Comment
Read more 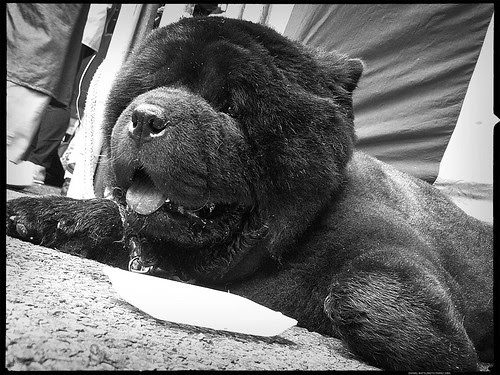 DOG FIGHT !!! Canine Slaves of the Bamboo Cage Flash Their Fangs in a Ferocious Faceoff in Old Japan 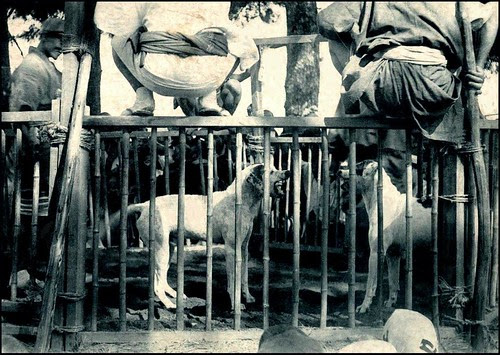 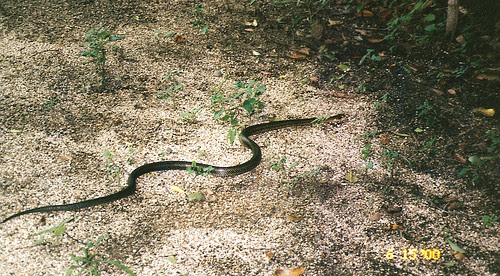 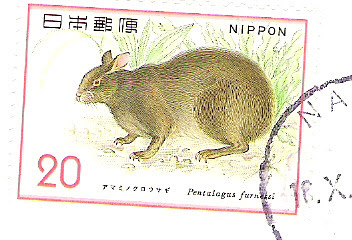 Iriomote wild cat , originally uploaded by ayuko0106 . This wildcat is the precious existence that only Iriomote-jima Island inhabits. It is said less than 100. It is appointed to a natural monument of a country.  A characteristic：  Size as for the house cat. A point of an ear is round. There is a tiger ear-shaped spot (a spot of a white obi) behind an ear. Its tail is big and is long. They are not afraid of water and can swim, and underwater bait can capture it.  This is the solid which fitted a traffic accident.  Japan-Domains.com - Japan's #1 Domain Registrar
Post a Comment
Read more 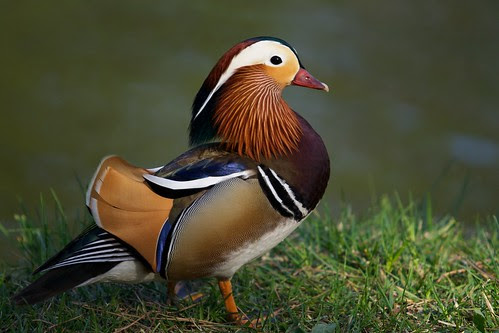 Profile: Mandarin Duck , originally uploaded by jasohill . The  Mandarin Duck  ( Aix galericulata ), or just  Mandarin , is a medium-sized  perching duck , closely related to the  North American   Wood Duck . It is 41-49 cm long with a 65-75 cm wingspan. The adult male is a striking and unmistakable  bird . It has a red bill, large white crescent above the eye and reddish face and "whiskers". The breast is purple with two vertical white bars, and the flanks ruddy, with two orange "sails" at the back. The female is similar to female Wood Duck, with a white eye-ring and stripe running back from the eye, but is paler below, has a small white flank stripe, and a pale tip to its bill [ 2 ] Mandarin Ducks, which are referred to by the Chinese as  Yuan-yang  ( simplified Chinese :  鸳鸯 ;  traditional Chinese :  鴛鴦 ;  pinyin : yuān yāng), are frequently featured in Oriental art and are regarded as a symbol of conjugal affection and fidelity. A  Chinese proverb  for lovin
2 comments
Read more 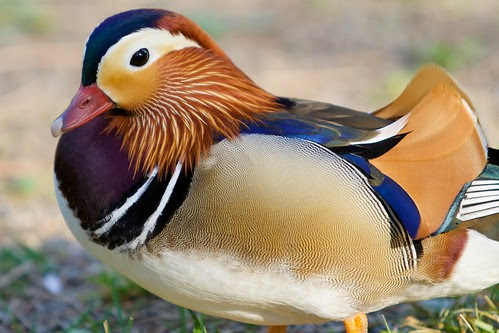 Mandarin Duck Close up , originally uploaded by jasohill . It was in Japan at the time of the photo Japan-Domains.com - Japan's #1 Domain Registrar
Post a Comment
Read more 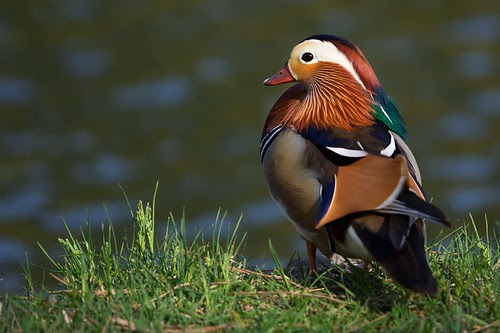 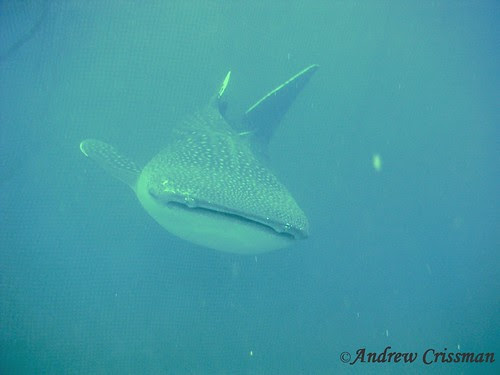 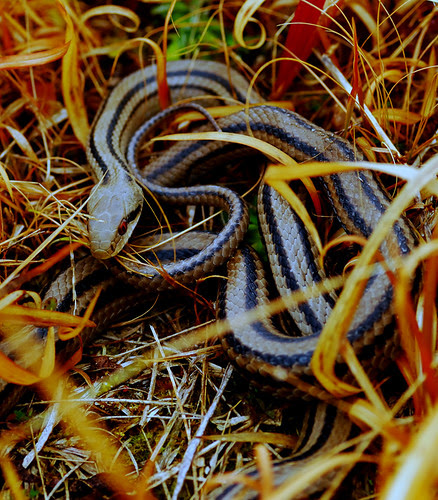 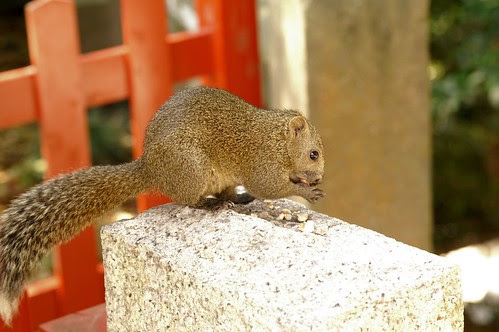 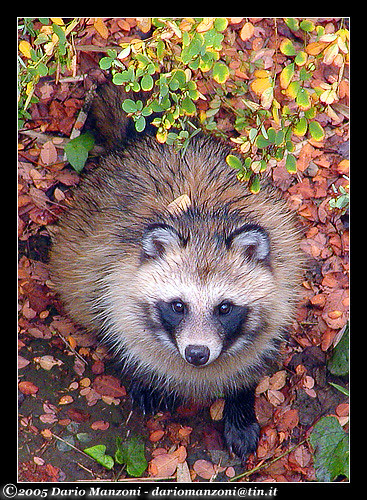 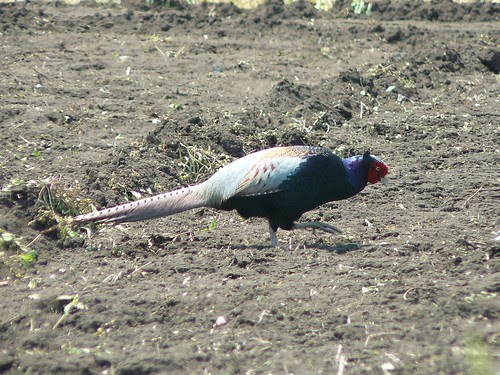 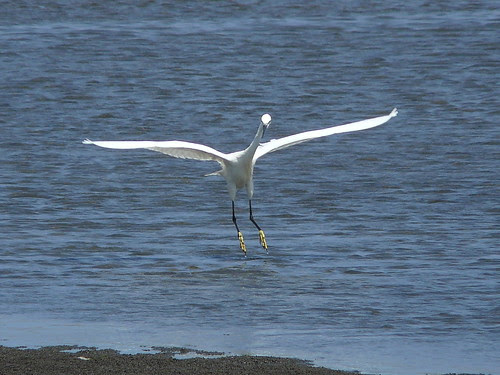 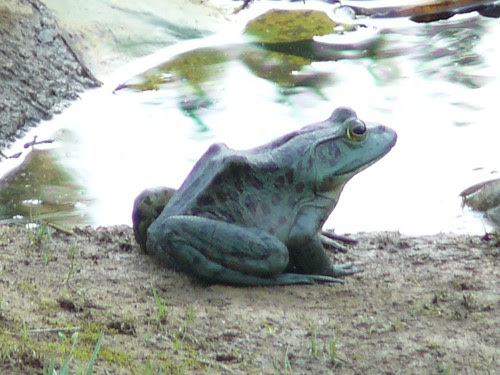 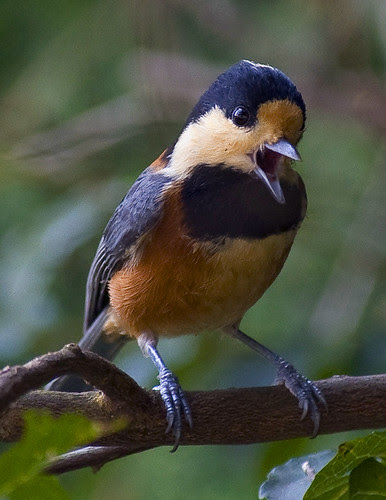